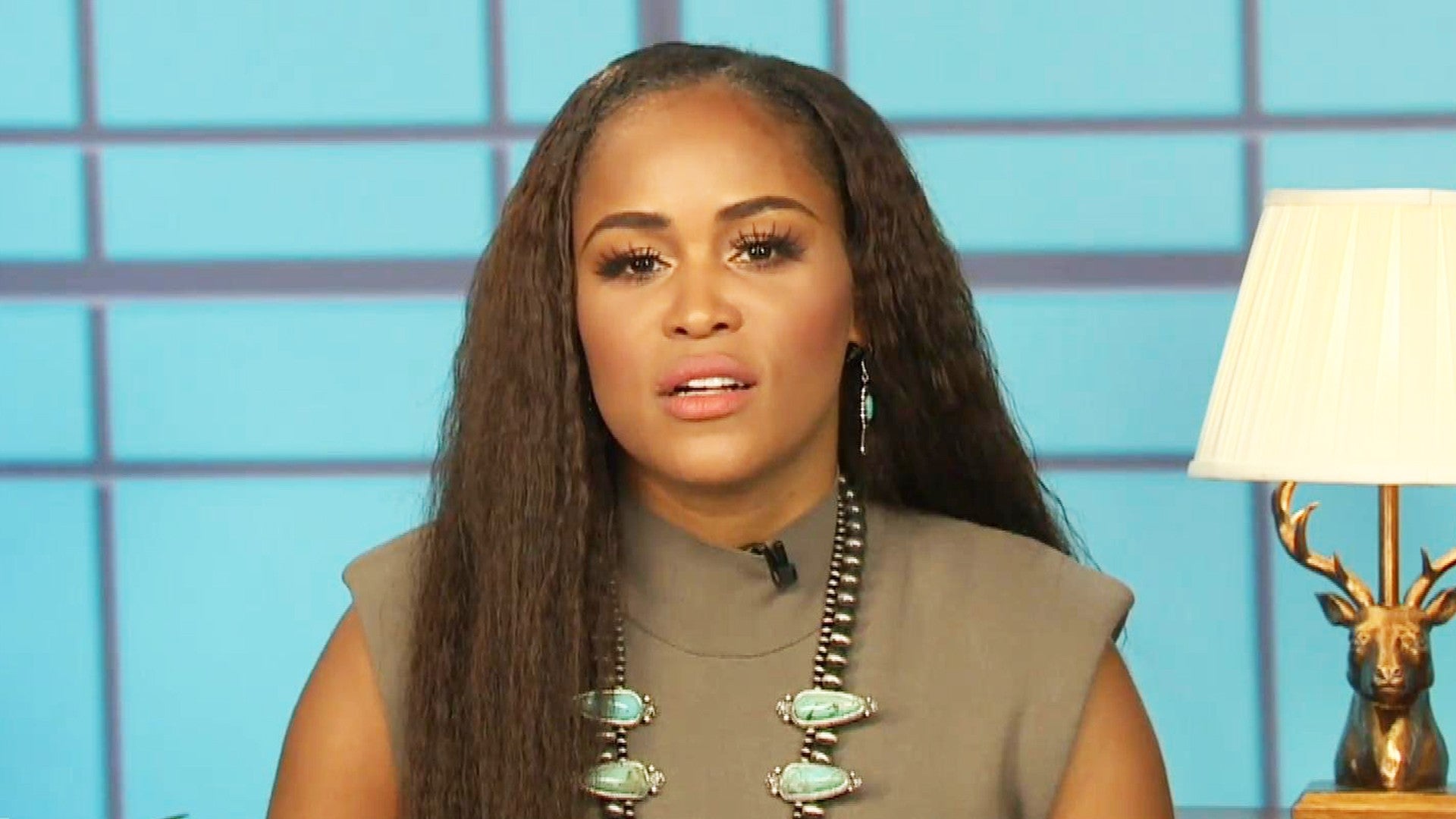 Eve Announced That She Is Leaving “The Talk” After Four Seasons, Here’s Why

Eve announced on Monday that she is leaving The Talk after four seasons.

“I’ve known obviously this weekend I was going to say what I’m going to say, but it still doesn’t make it easier. It’s been a crazy year obviously for all of us and I’ve been so grateful that I’m able to stay here in London and do the show, but I can’t see for me the foreseeable future of traveling back at the moment and have decided that at the end of December this will probably be my last time on the show in this capacity as a host.

Eve made light of her pending departure from the talk show by saying.

“This is one of the hardest decisions in the world because I wish I hated one of you but I don’t (laughs). I wish I hated someone on the set it would just make it so much easier to blame this because I have had the most beautiful experience.”

She then went on to say.

“I’ve grown as a woman, as a person. I’ll say it once and I’ll say it again I never thought that being on a talk show would be this much of an opening of my spirit, soul, personality, everything. Sitting on stage with all you women has been the best thing ever. I truly love you, and when people ask me “how’s your relationship (cohost)” I love these women for real love, not BS, not PR this is real and it’s hard.”

Eve joined The Talk table as cohost in November 2017, following Aisha Tyler’s departure. Eve’s departure isn’t the first major shake-up on The Talk in recent months. In April 2019, Sara Gilbert announced her departure as longtime cohost and in September, Marie Osmond announced she was leaving the show after just one season. 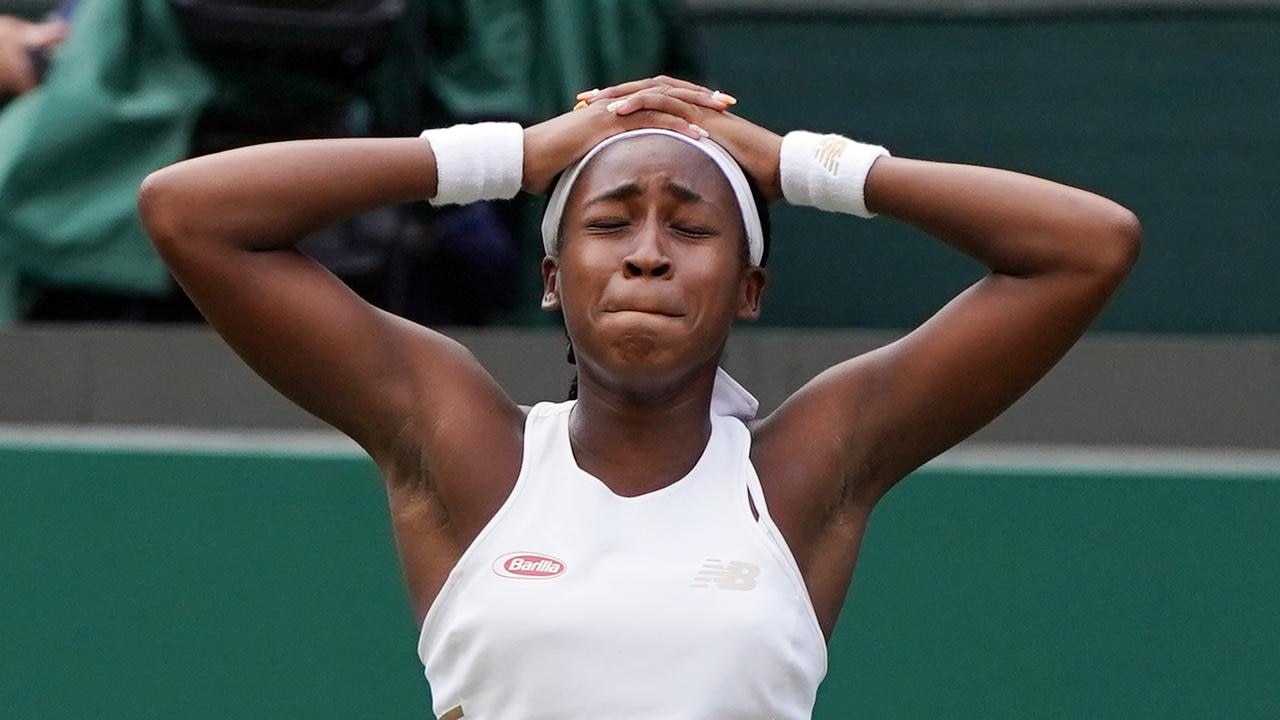 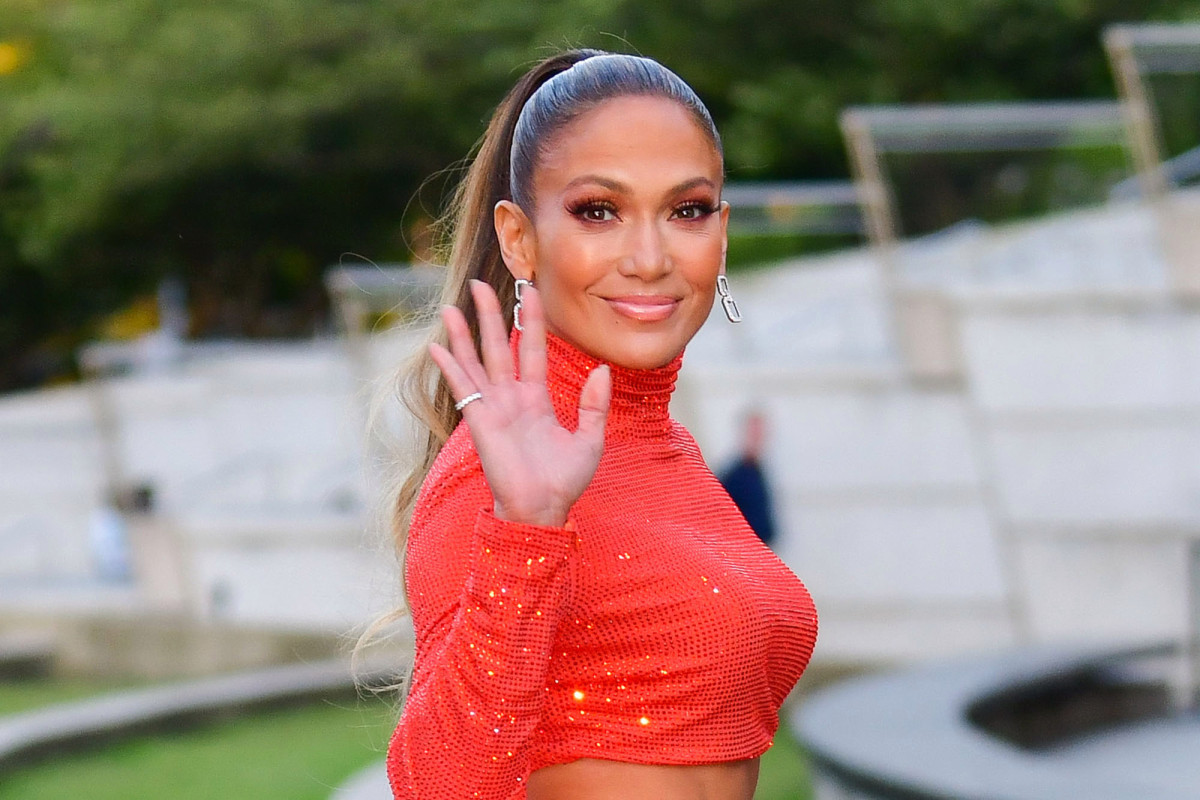 Jenny From The Block Turns 50 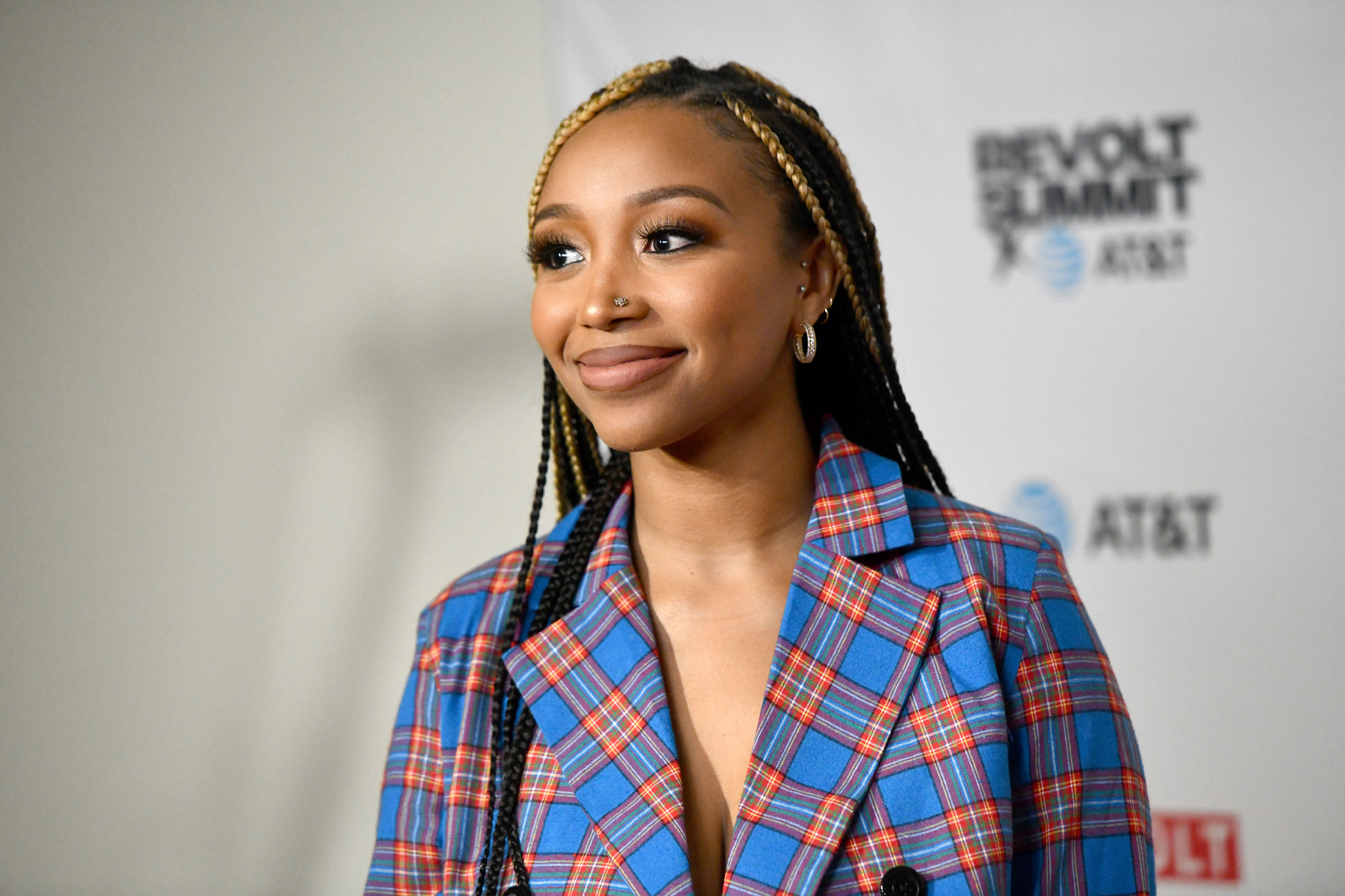 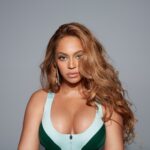 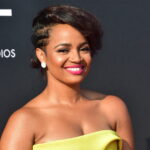