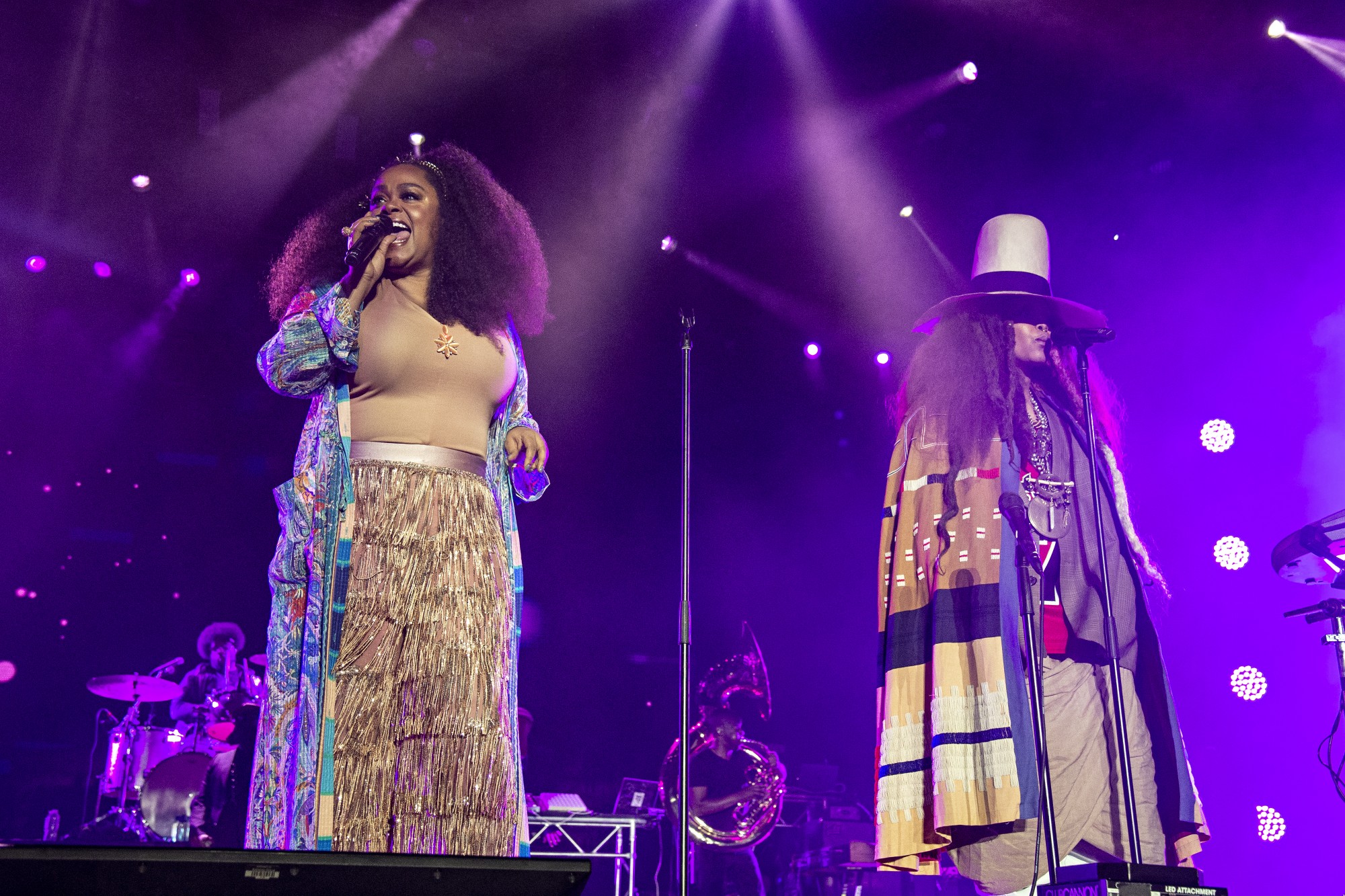 Swizz Beatz and Timbaland have been heating things up on Instagram with the Verzuz battle series. The first two to enter into the ring were RZA and DJ Premiere, then shortly after, super producers Teddy Riley and Babyface faced off against each other, and nearly a million people tuned in. Now the Instagram series is set to feature its first female competitors. On Saturday, May 9 via Timbaland tweets,

“It’s time for the Queens on Verzuz,” announcing the news  @Timbaland

The Verzuz Instagram series is capitalizing on its popularity to give the people great musical performances.

The undisputed debate of who is the “Queen of Neo-Soul” will be decided on Saturday, May 9, when legendary singers Erykah Badu and Jill Scott perform on the new virtual series next battle. Femme It Forward is the sponsor for this event and a branch of Live Nation that highlights the entertainment industry’s most creative female visionaries through many experiences.

These battles between artists aren’t real competitions, but they’re about paring up talented artists to celebrate their work. Both Jill Scott and Erykah Badu know that their fans have taken sides in this Neo-Soul battle. Fully aware of the positions taken, and to keep the competition friendly the two legendary singer/songwriters created a promo of them singing each other’s songs.

Having to choose between the two is tough. Fans have started hashtags like #TeamJillScott and #TeamErykahBadu to support the artist of their choosing.

To keep up with the face-off between the” Queens of Neo-Soul,” follow the hashtag #FemmeItForward. 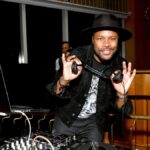 Previous Post D-Nice Teams Up With Houseparty App For a Virtual Prom
Next Post Andre Harrell Founder of Uptown Records, Who Discovered Sean "Puffy" Combs, Passes Away at 59 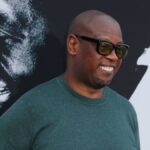