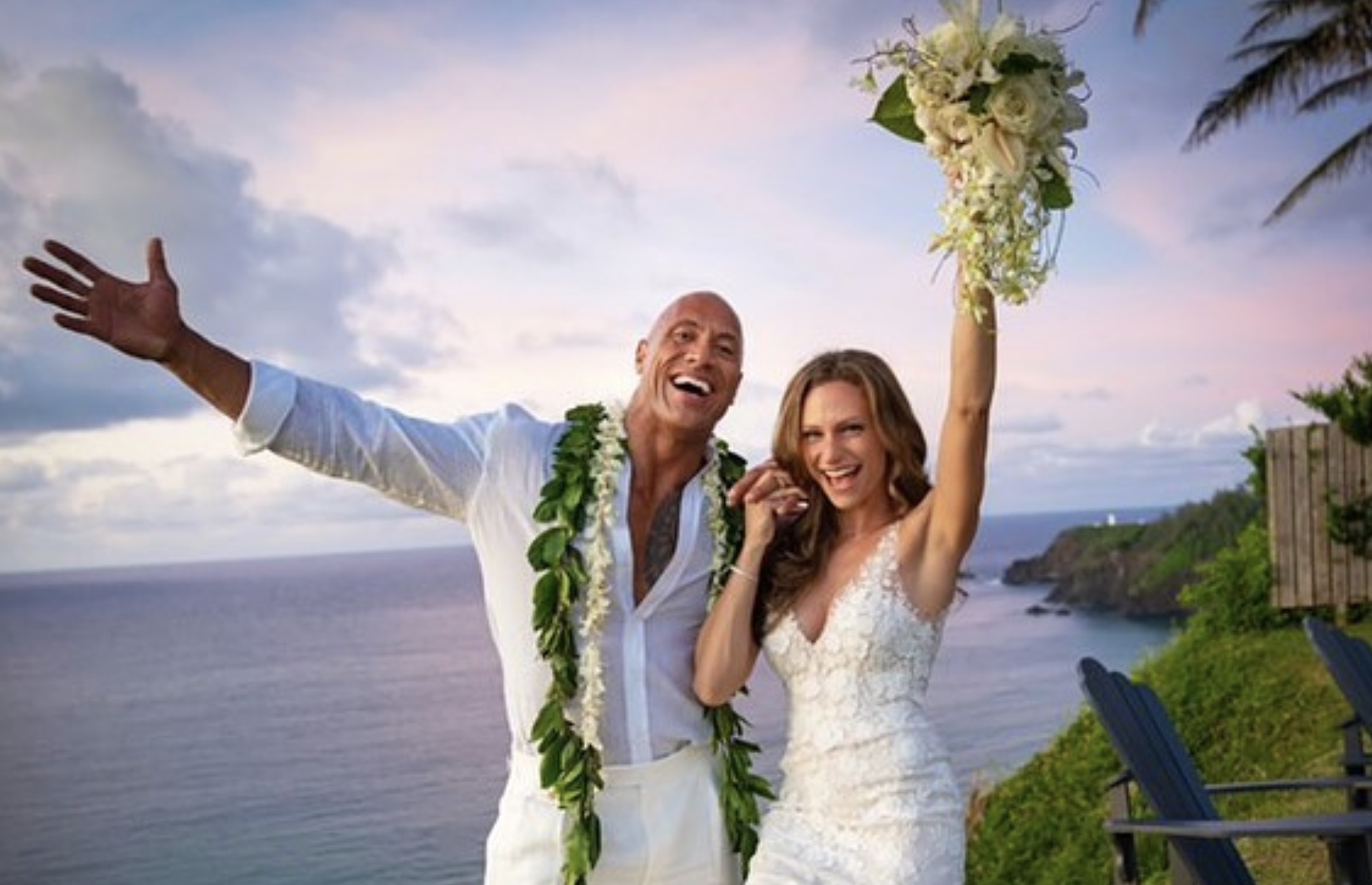 I’m sure fans are all wondering what has Dwayne “The Rock” Johnson very excited this go round. Although the actor’s new movie “Hobbs and Shaw” is in theaters it isn’t the only reason for his happiness. Johnson announced Monday that he has officially married the love of his life Lauren Hashian. Filled with joy and embracing the moment the couple shared in Hawaii, Johnson posted to his Instagram with the caption “We do.” August 18th, 2019. Hawaii. Pomaika’i (blessed), ”

Johnson,47, tagged former brother-in-law Hiram Garcia who’s in charge of the production company founded by ex-wife, Dany Garcia, and Johnson when they were married. Hashian,34, is a singer, songwriter, and producer who met the actor back in 2006 after his separation from Garia. The couple began dating in 2007. Johnson and Hashian are the parents of two daughters: Jasmine, 3, and Tiana, 1. Johnson also has an 18-year-old daughter, Simone, with Garcia.

Johnson and Hashian never rushed the idea of marriage with each other. Back in July of 2018, the actor told Entertainment Tonight’s, Keven Frazier that he never intended on rushing to marry Lauren. “I just refer to her as my wife all the time. So a lot of people are like, “Oh, did you get married?” he said. “I’m like, “No. Easy. Don’t rush big daddy.”

Congratulations to the newlyweds! 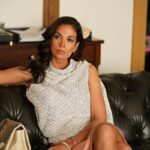 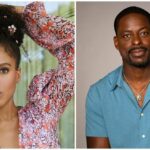