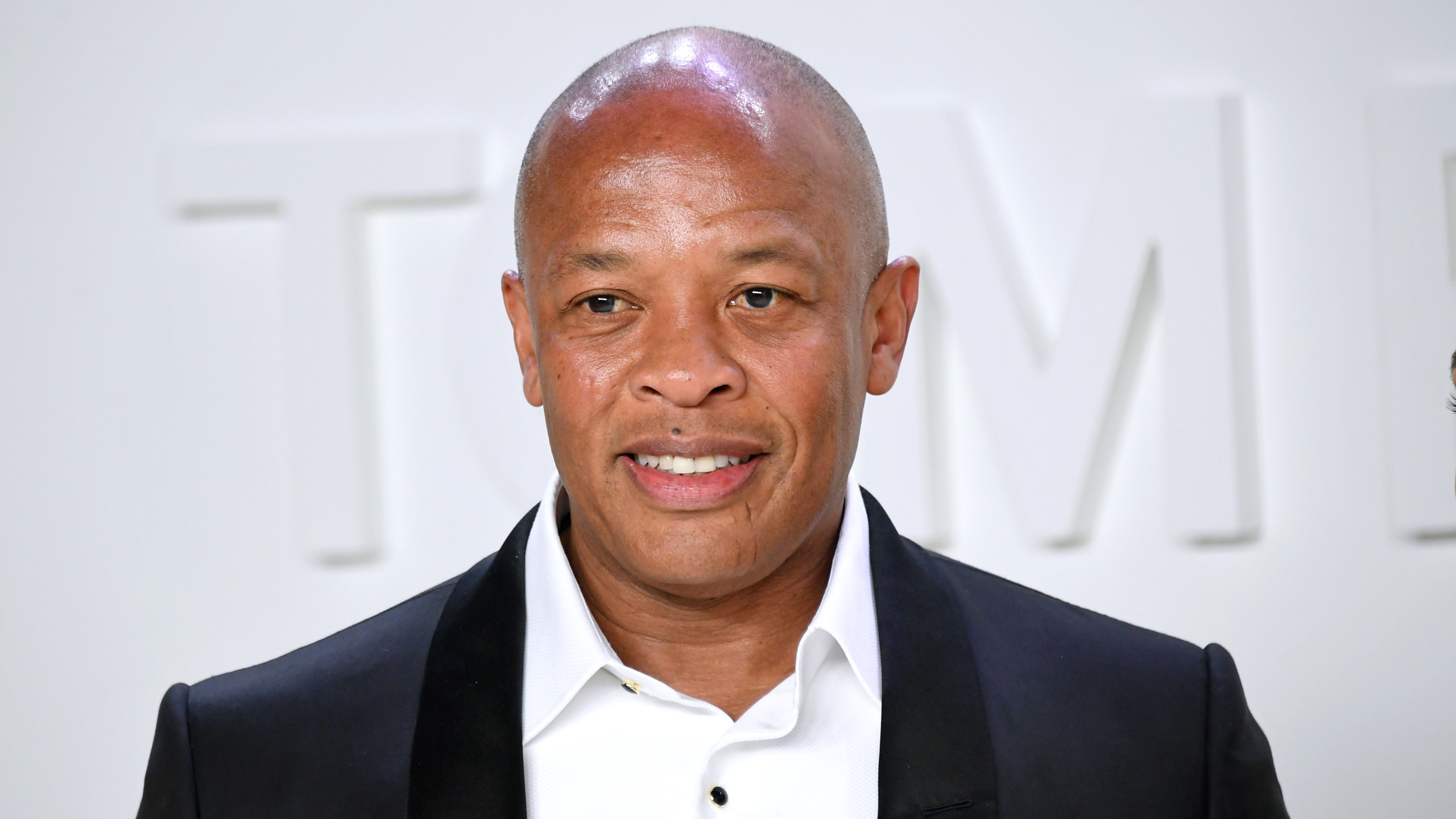 Famed record producer Dr. Dre says he’s “doing great and getting excellent care from my medical team.” Born Andre Young, the rapper whose early days in hip-hop music included the group N.W.A gave thanks to “the great medical professionals” at Cedars-Sinai Medical Center, where he is hospitalized.

Thanks to my family, friends and fans for their interest and well wishes. I’m doing great and getting excellent care from my medical team. I will be out of the hospital and back home soon. Shout out to all the great medical professionals at Cedars. One Love!!

Well, wishes for the 55-year-old music legend have poured in from LL Cool J and Ice Cube, who tweeted their support for his recovery.

Send your love and prayers to the homie Dr. Dre. pic.twitter.com/dWSgzunpjj

Many consider Dr. Dre the “architect of the West Coast” rap scene. After leaving N.W.A, he created a successful solo career, where he co-founded Death Row Records and worked with rap legends Tupac Shakur and Snoop Dogg. He later founded Aftermath Entertainment and Beats Electronics. His long-time work as a producer also partnered him with Eminem and Kendrick Lamar.

And while news of Dr. Dre’s health is circulating, an update Wednesday reports, “his home in the Brentwood neighborhood of Los Angeles was the apparent target of a burglary ring Tuesday night, though police say nothing was taken. 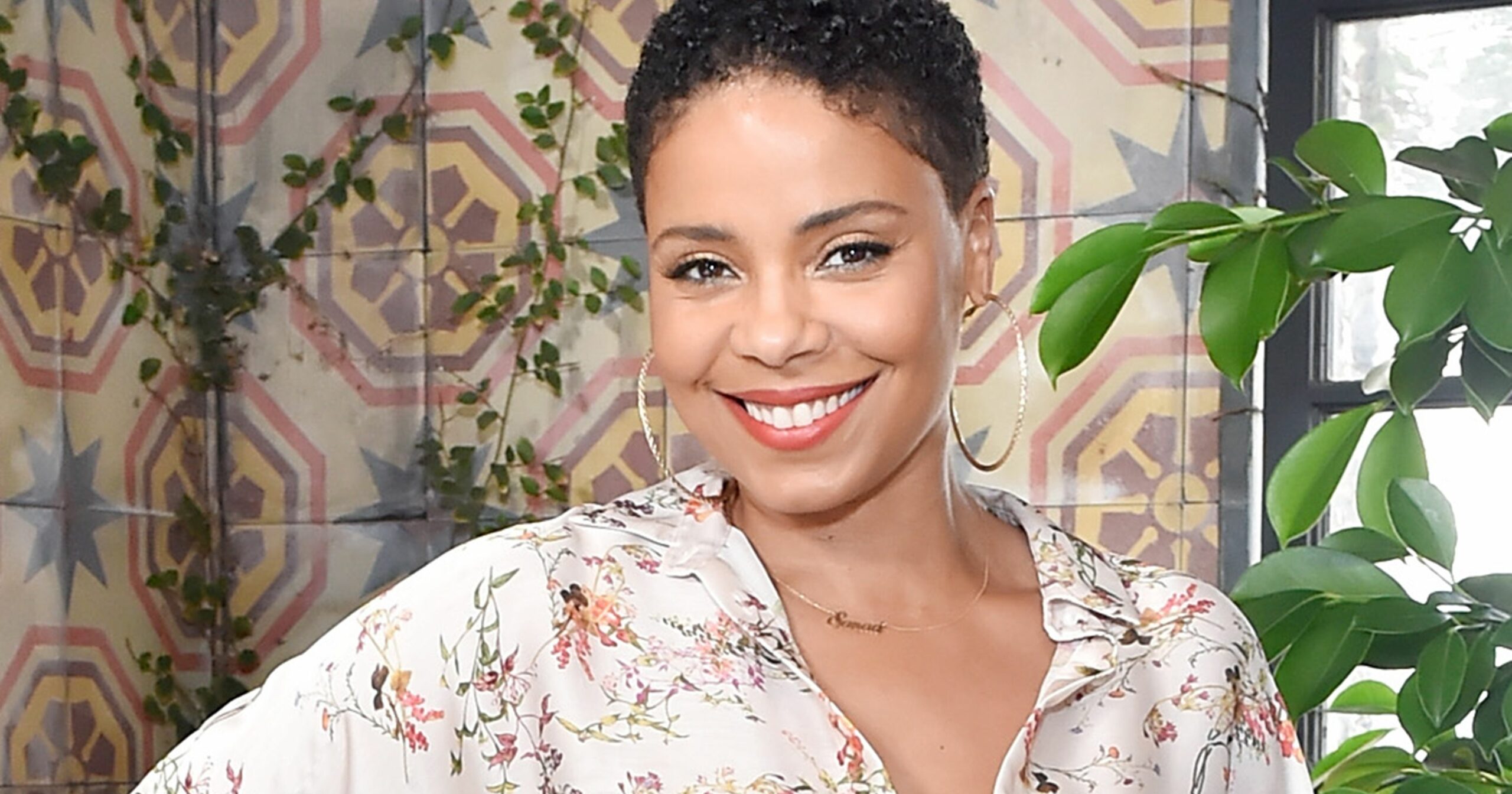 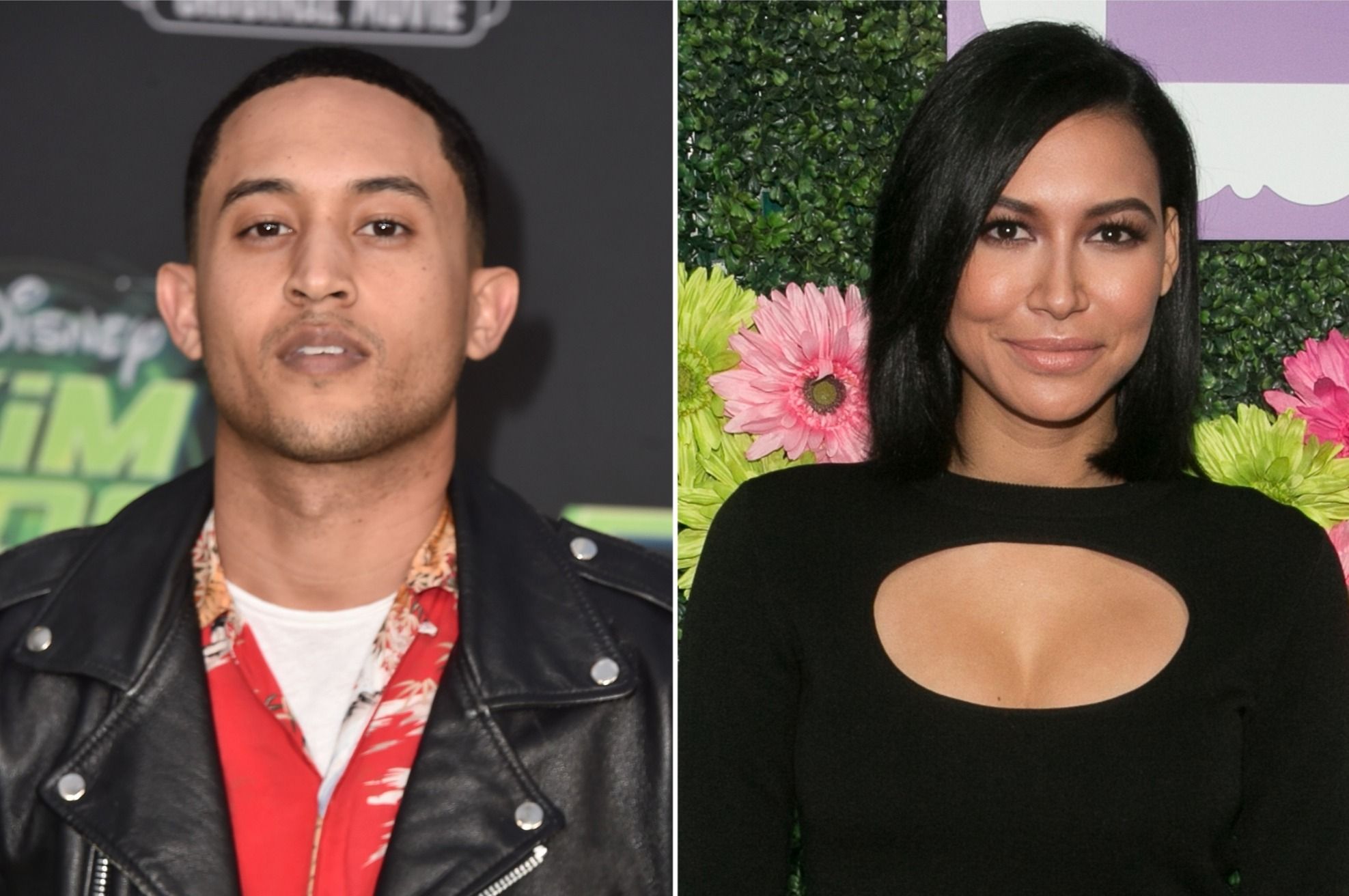 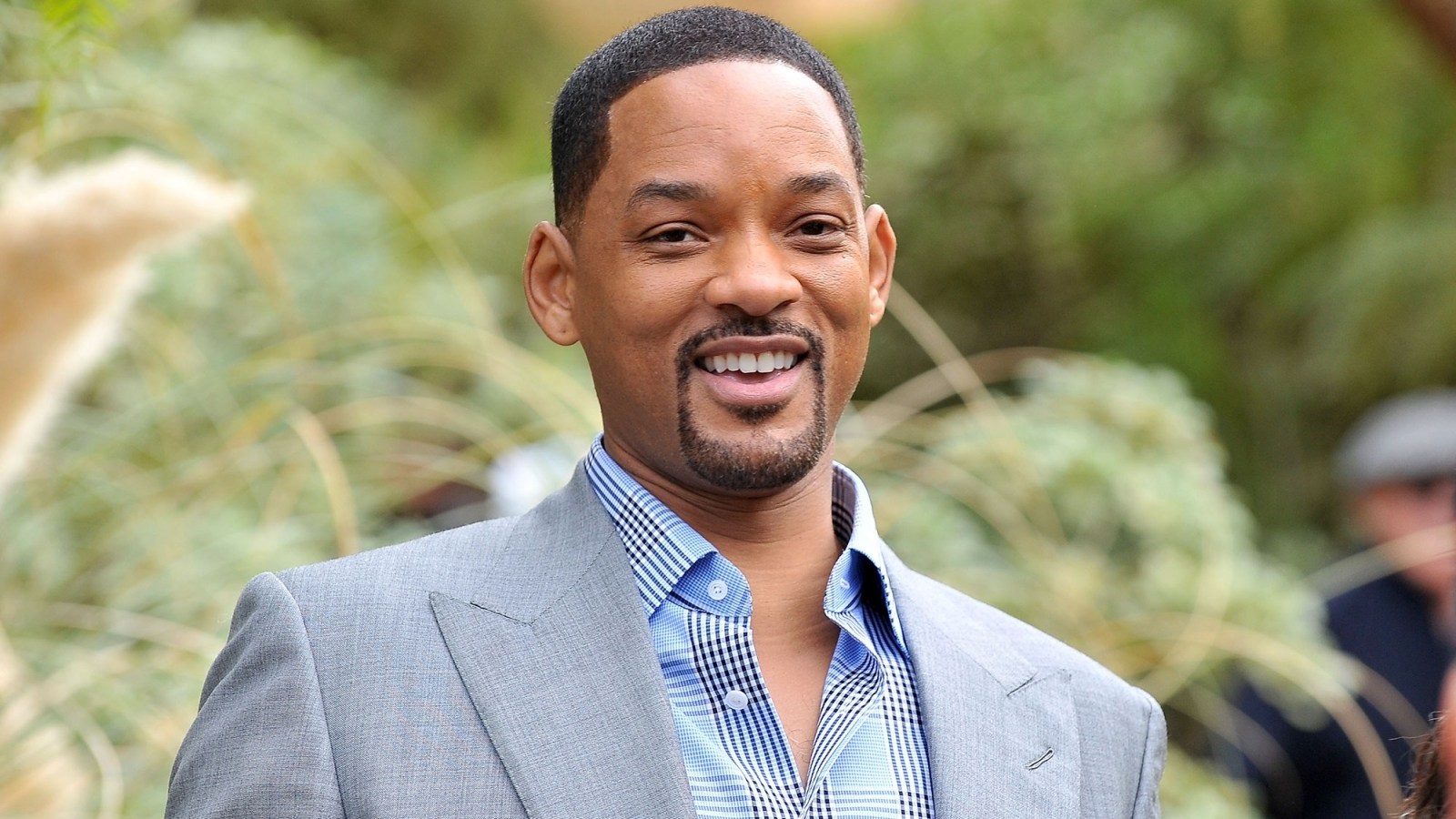 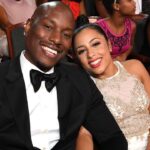 Previous Post Tyrese Gibson "Black families and marriages are under attack" Amid Split From Wife Samantha
Next Post Candace Cameron Bure on Family Photo Backlash "Do better than that. Please" 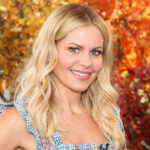