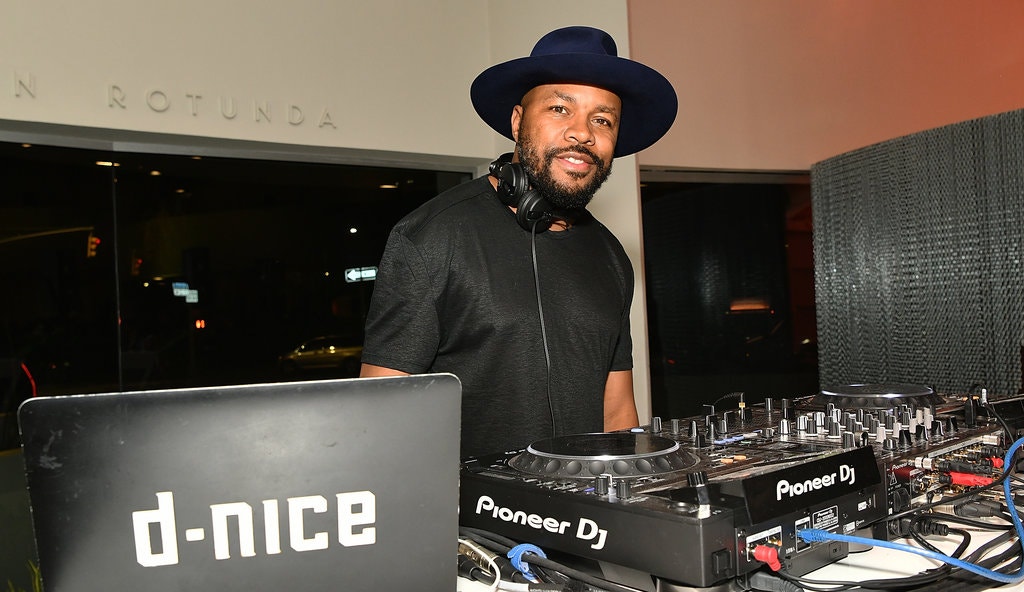 DNice interviewed with Jimmy Fallon Monday to talk about the sudden popularity of his quarantine parties on Instagram. In a matter of days, the New York-born DJ has amassed a large group of people who have been dropping into his sets online. Let’s see, there’s Michelle Obama, Bernie Sanders (you heard it right), Queen Latifah, Janet Jackson, and another political figure, Joe Biden, to name a few because the crowd easily swelled to 150,000.

Named, Club Quarantine the man, who many say is making the world feel better amid the coronavirus outbreak, told Fallon, he was “nervous when the Forever First Lady popped in.” And despite him having DJ’d at the White House during the Obamas time there. Fallon mentioned, “When I was there, Kamala Harris jumped in, Buji Banton was there, it was hilarious. Like the craziest mix of people.”

The next set happens Wednesday, March 25, in time for when people have clocked out from working at home or spent a considerable amount of time with their in-home families. Who knew social distancing could have a unifying effect to bring people from all over the world together in the name of music.

Be sure to check out DNice on Instagram Live. Fallon, you can catch in his normal time slot, where he conducts The Tonight Show Starring Jimmy Fallon “Home Edition” via video with guests. 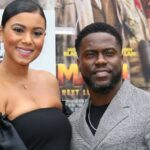 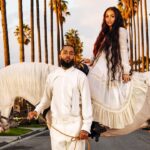