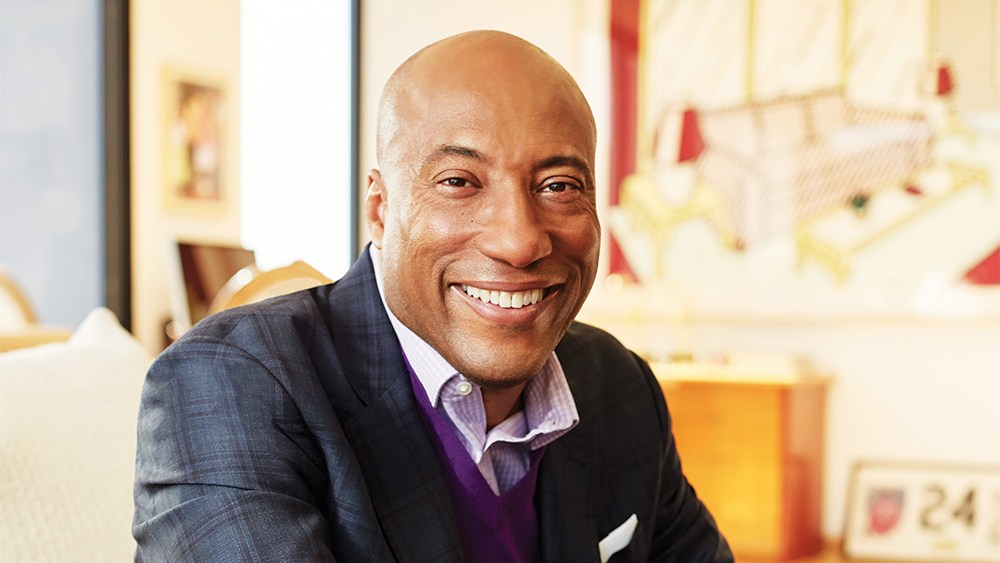 Byron Allen is a businessman whose name you don’t hear much in front of the camera. But the television producer has long been a powerhouse if you’re one to pay attention to his big moves behind the scenes.

The founder, and CEO of Entertainment Studios Networks (parent company of theGrio) recently purchased 11 TV stations for $305 million in a move that “signifies a commitment by Allen to expand his company’s broadcast holdings, reported Deadline.

In addition to this news, Allen recently raised 1.5 million for a children’s hospital in Los Angeles at his 4th Annual Oscar Gala surrounding the Academy’s festivities the week of Feb. 9.

“The children’s hospital does amazing work…My mother had me 17 days after her 17th birthday. She was a teenage mother, the mogul told theGrio. “Unfortunately, I became very ill and the children’s hospital took very good care of me. They didn’t charge use penny. Didn’t turn us away. They’ve done it many many times since I’ve been there. That was years and years ago and I can’t do enough to thank them.” 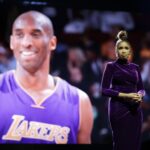 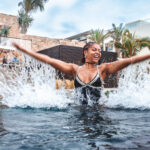