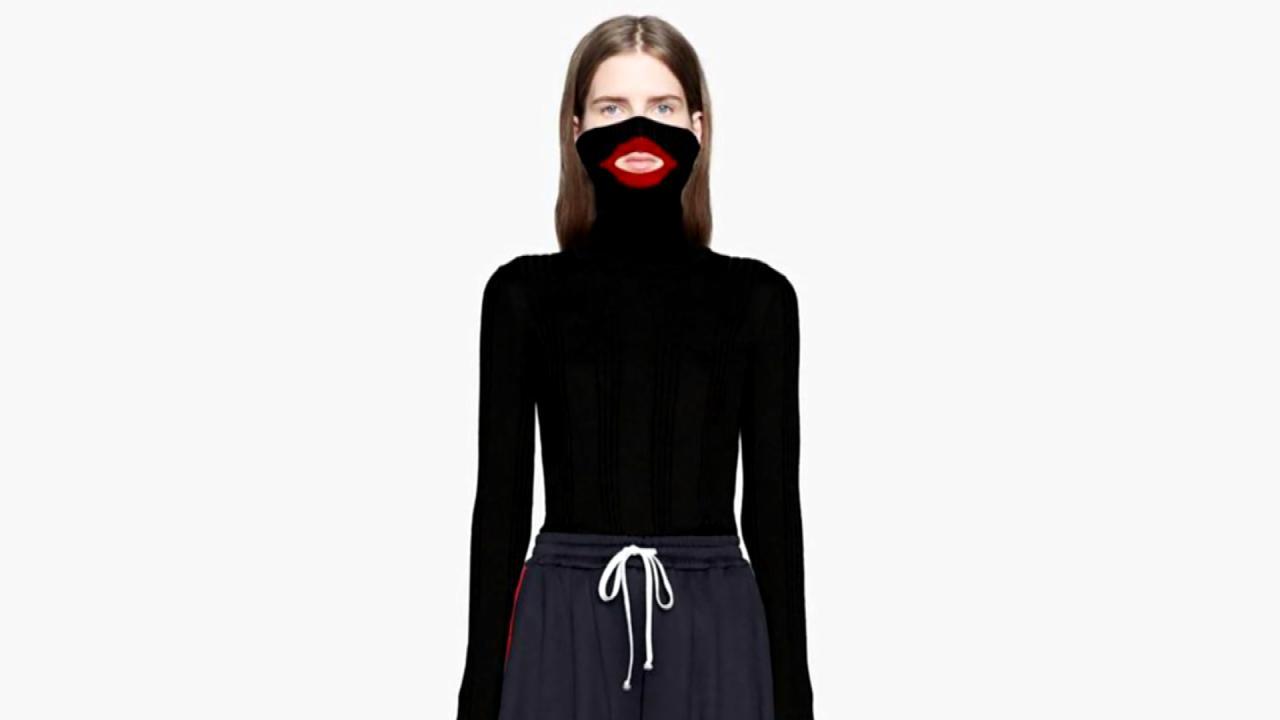 Blackface Has No Place

It was 1830 when Thomas Dartmouth “Daddy” Rice took hold of American popular culture by painting his face black with shoe polish and impersonating an old, crippled black slave named “Jim Crow”.  As the “Father of American Minstrelsy”, he developed a song and dance routine that forever popularized racist stereotypes of African Americans as an acceptable form of entertainment. These performances characterized African Americans as lazy, ignorant, superstitious, hypersexual and prone to thievery and cowardice, all which nonetheless, encouraged racial violence and discrimination towards people of color. Almost 200 years since their inception, these racist caricatures prevail- most recently surfacing through the fashion industry and the state-government of Virginia.

On February 1st, 2019, the first day of Black History Month, the current Governor of Virginia, Ralph Northam, admitted it was he who was in a 1984 medical school yearbook photo that surfaced online, showing a man in blackface and another in a Klu Klux Klan robe. Although the Governor did not specify which person he was in the photo, he acknowledged that the photo was clearly racist and that he is, “deeply sorry for the decision [he] made to appear as [he] did in this photo and for the hurt that decision caused then and now.”

Immediately after that, Northam received tremendous pressure from all sides of the political spectrum to resign. Top democrats in the state, the president of the NAACP and numerous 2020 presidential candidates demanded that Northam step down, making Lt. Governor Justin Fairfax, a black man, the next in line to be governor.

It’s worth noting that the state of Virginia has a long, painful history of racial violence and oppression, all of which was brought to the surface amongst the revelation of the racist imagery. Despite Virginia’s troubled history, a day later Northam rejected the calls to resign, walked back his claim that he was in the photo and then shockingly admitted that he put on blackface in college to imitate Michael Jackson for a dance party. His ambivalence towards the use of blackface showed how undisturbed the Governor is with the imagery as well as his lack of awareness of how racist blackface truly is.

Northam’s admission and refusal to resign drove the Virginia government into chaos as other shocking revelations about other heads of government surfaced. The chaos pushed yet another conversation about the use of blackface into public conversation, giving a platform to those who are unaware of the history behind it and reinforce the stereotypes because of it. It set a stressful and painful tone to 2019’s Black History Month, trickling the racial fervor down into pop-culture and the fashion industry.

On Wednesday, February 6th, the clothing line Gucci announced that they would stop selling their latest item, a blackface-resembling ‘Balaclava’ sweater (a turtleneck that can be pulled up to cover the bottom half of the face with a cut out that reveals oversized red lips). The Italian fashion house immediately received criticism online with filmmaker Spike Lee calling on people to boycott the brand.

“I, Spike Lee Of Sound Mind And Body Will No Longer Wear Prada Or Gucci Until They Hire Some Black Designers To Be In Da Room When It Happens,” the filmmaker director wrote on Instagram. “It’s Obvious To Da Peoples That They Don’t Have A Clue When It Comes To Racist, Blackface Hateful Imagery. WAKE UP. Ya-Dig?”

Rappers T.I. and Soulja Boy followed Lee’s footsteps and called for fans to boycott the brand, with T.I. claiming that African Americans spend “$1.5 trillion/year” on fashion sales but are “the least respected and the least included” in the decisions of the fashion house. This all comes a week after the clothing line Adidas was pressured to stop selling a special edition all-white shoe that was supposed to be sold in celebration of Black History Month.

Racial tensions in America have been inflamed since the start of Black History Month and with the heads of the Virginia Government still refusing to step down, tensions don’t seem to be dying down anytime soon. Racially charged imagery still persists in 2019 and is still powerful enough to hurt businesses and politicians. The ignorance of not knowing how these images started and how they spark outrage have serious implications because as history has shown: they don’t go away over time. 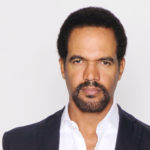 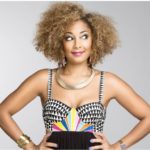