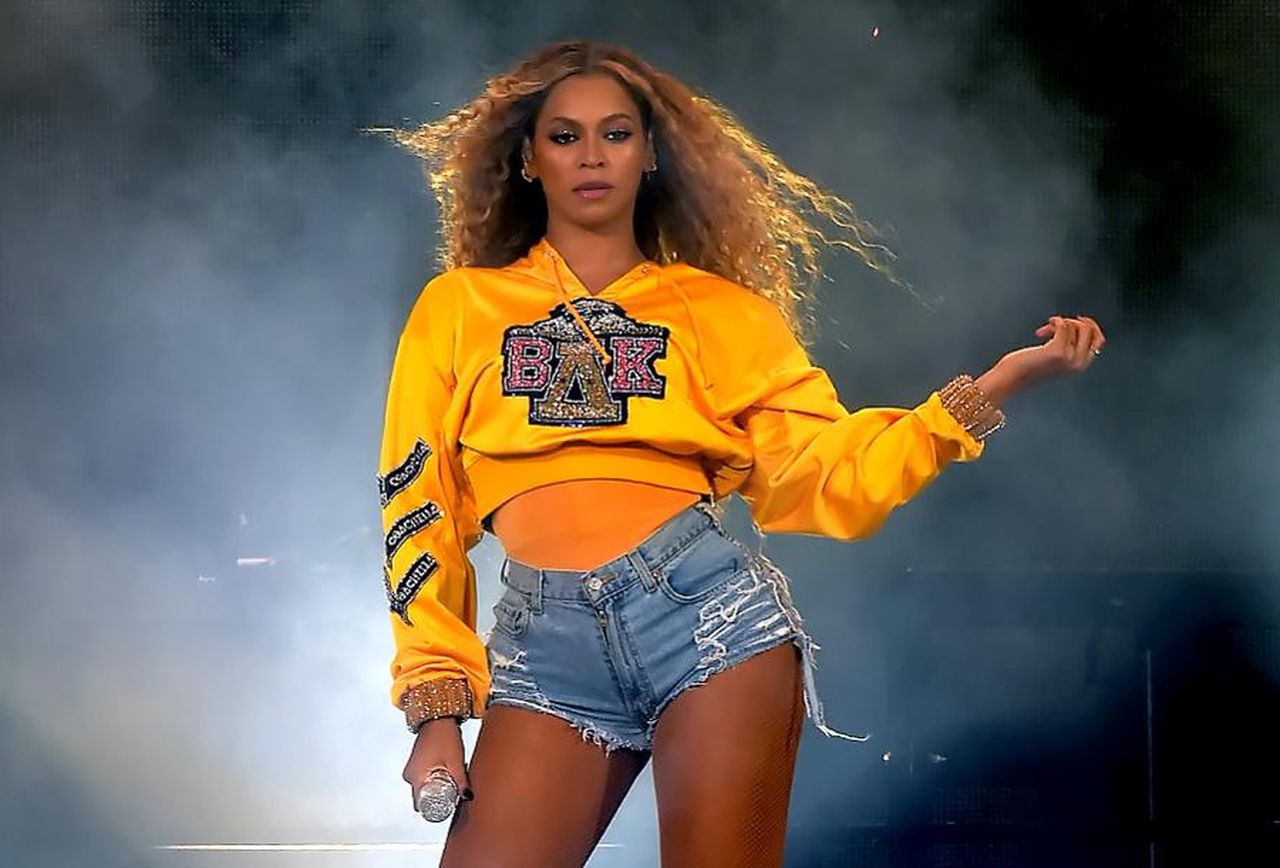 Beyonce says NO to Reebok

Diversity and inclusion have become critical issues in 2019 in regards to advertising, corporate sponsorships and market representation. High profile corporations have come under public scrutiny for creating and advertising products that are culturally and racially insensitive, or advertisements that do not represent the spectrum of consumers who buy their products.

It was only this year when clothing giant Gucci came under public scrutiny for advertising a sweater that depicted blackface, something that could have possibly been avoided by more diversity and representation in making these advertising decisions.

One would think that companies have learned their lesson, but as of Thursday this week, new allegations have come out against the clothing brand, Reebok for not having enough diversity in their board room. This time, cultural force and national treasure, Beyonce, is the one reportedly speaking out.

"If people in powerful positions continue to hire and cast only people who look like them, they will never have a greater understanding of experiences different from their own. They will curate the same art over and over again, and we will all lose."

According to ESPN writer Nick DePaula, The Grammy winner initially met with Reebok to sign a deal to revamp her Ivy Park clothing brand. When she met with the team, she reportedly walked out of the meeting after she pointed out the brand’s lack of diversity and failure to represent her personal experience and skin color.

“Throughout this process over the last year or two,” DePaula told the hosts of ESPN’s “The Jump,” “she had discussed with Under Armour, with Reebok as well, Jordan [at Nike] at one point was interested in maybe partnering with her. She had a meeting at Reebok and they had a whole presentation of everything, potential products, how this could all look, and she kind of took a step back and said, ‘Is this the team that will be working on my product?’”

However, according to a representative for Reebok denied these claims, telling TMZ, “The report that Beyoncé walked out of a meeting with Reebok due to lack of diversity is categorically false. Our discussions with Beyoncé and her team continued for several months after our initial meeting. We are disappointed that false information is being reported as fact.”

Despite Reebok’s claim, Beyonce has signed with Addidas to launch her Ivy Park brand.

“Adidas has had tremendous success in pushing creative boundaries,” Beyonce is quoted on her website. “We share a philosophy that puts creativity, growth and social responsibility at the forefront of business. I look forward to re-launching and expanding Ivy Park on a truly global scale with a proven, dynamic leader.”

If DePaula’s reporting is true, then Reebok is another major clothing brand that fails to diversify their boardroom in order to sell clothes to a diverse group of people. 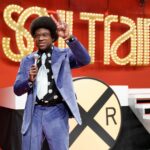 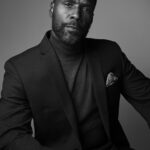