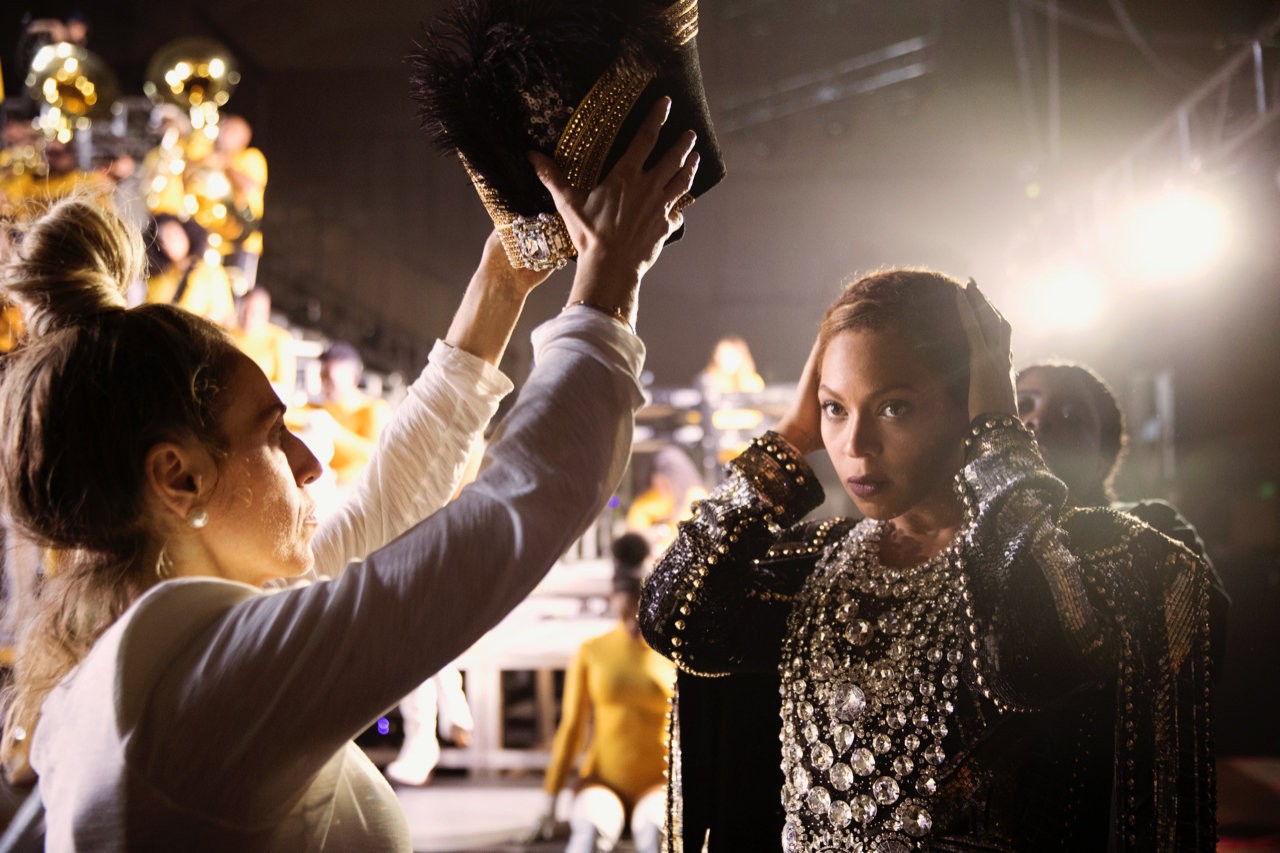 It’s hard being Beyonce. This was apparent in her latest culture changing endeavor, Homecoming: A Film by Beyonce, a Netflix documentary that explores “the emotional road from creative concept to cultural movement” of her legendary 2018 Coachella performance.

The documentary/traditional concert film captures her awe-inspiring performance, along with her role as creative director, taking audiences behind the scenes of what it takes to pull off such a massive creative feat.

Drawn from hundreds of hours of footage, Homecoming celebrates the often rough and dedicated preparations that went into making the performance possible, all in the wake of her twins’ birth.

Homecoming is a celebration of historically black colleges (HBCUs) and the homecomings that bring alumni back each fall, packing streets with marching bands, tailgates, football games, and step-dancing. In fact, Beyonce gave HBCU students an advanced screening of Homecoming, including students from Texas Southern located in Third Ward, the area of Houston Beyonce grew up in.

“I always dreamed of going to an HBCU,” Beyonce says. “My college was Destiny’s Child. My college was traveling around the world and life was my teacher.”

Homecoming has quotes from Toni Morrison, Alice Walker, W.E.B. Du Boise (all HBCU graduates), and more, celebrating the temples of education that produced some of the world’s greatest minds.

But Homecoming doesn’t stop at the documentary. Beyonce simultaneously dropped a surprise live album that accompanies the documentary, featuring two unreleased tracks at the end.

“Above all,” Aisha Harris wrote for the New York Times, “Homecoming” is about Beyoncé, who served as the writer, director, and an executive producer, asserting, yet again, her power and control.”

“It’s Beyoncé exactly as she wants us to see her and has always wanted us to see her,” continued Harris, “as a perfectionist, and as the hardest-working person in show business.” 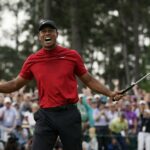 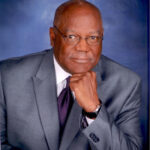