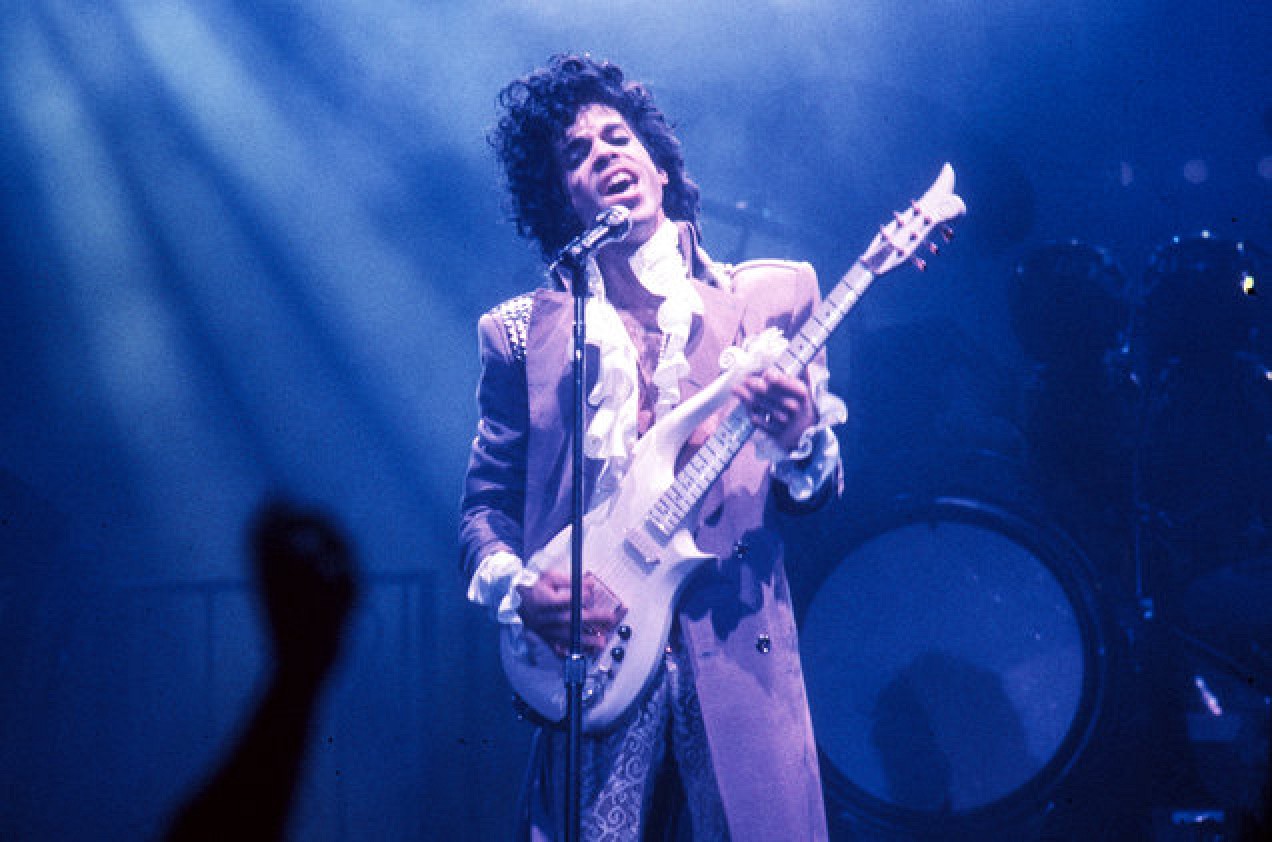 Ava DuVernay is working with Netflix on a documentary about Prince.

The multi-part documentary series will cover the late legend’s entire life, and is being produced with the full cooperation of the Prince estate which will provide archival footage, photos, interviews and archive access Variety reported on Monday.

“Prince was a genius, a joy and a jolt to the senses. He was like no other. He shattered preconceived notions, smashed boundaries, and shared his heart through his music. The only way I know how to make this film is with love and great care. I’m honored to do so and grateful.” DuVernay tweeted the news on Monday.

DuVernay’s Netflix documentary “13th” earned a 2017, Oscar nomination and her Netflix limited series “The Central Park Five” will premiere in 2019.

What are you most looking forward to seeing in the upcoming Prince documentary? 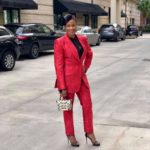 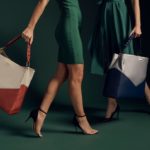