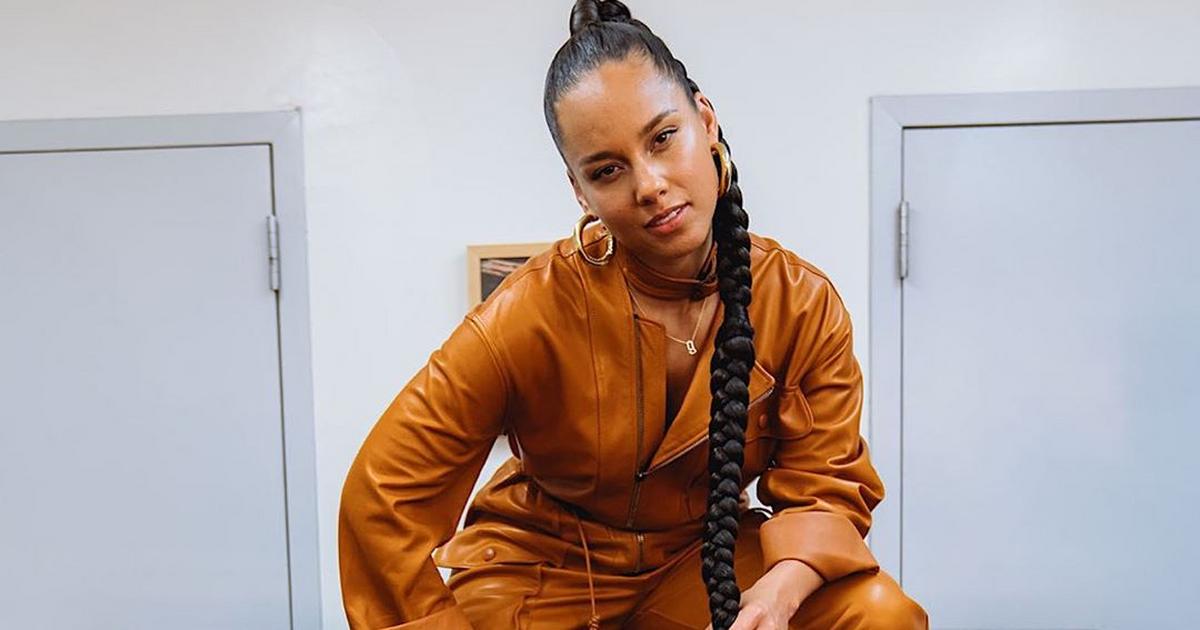 Alicia Keys has new music and a tour on the way. The Grammy award-winning singer announced on Instagram Monday, her seventh studio album, titled ‘Alicia,’ will be available to fans on March 20.

This will be the first album by the Keys since she released her LP, ‘Here,’ in 2016. The classically-trained pianist also released a new music video for the first single, ‘Underdog.’

Keys will also host the 62nd annual Grammy Awards for a second time Sunday, January 26. She will be the third woman and the first female music star to hold this honor. Keys has won 15 Grammy awards and is second only to Paul Simon as the Grammys host with the most trophies.

“At first I did think last year was a one-time thing. But when the opportunity came back around there was no question about returning as host of the Grammy Awards.”

September 2 – Portland, OR @ Theatre of the Clouds at Moda Center 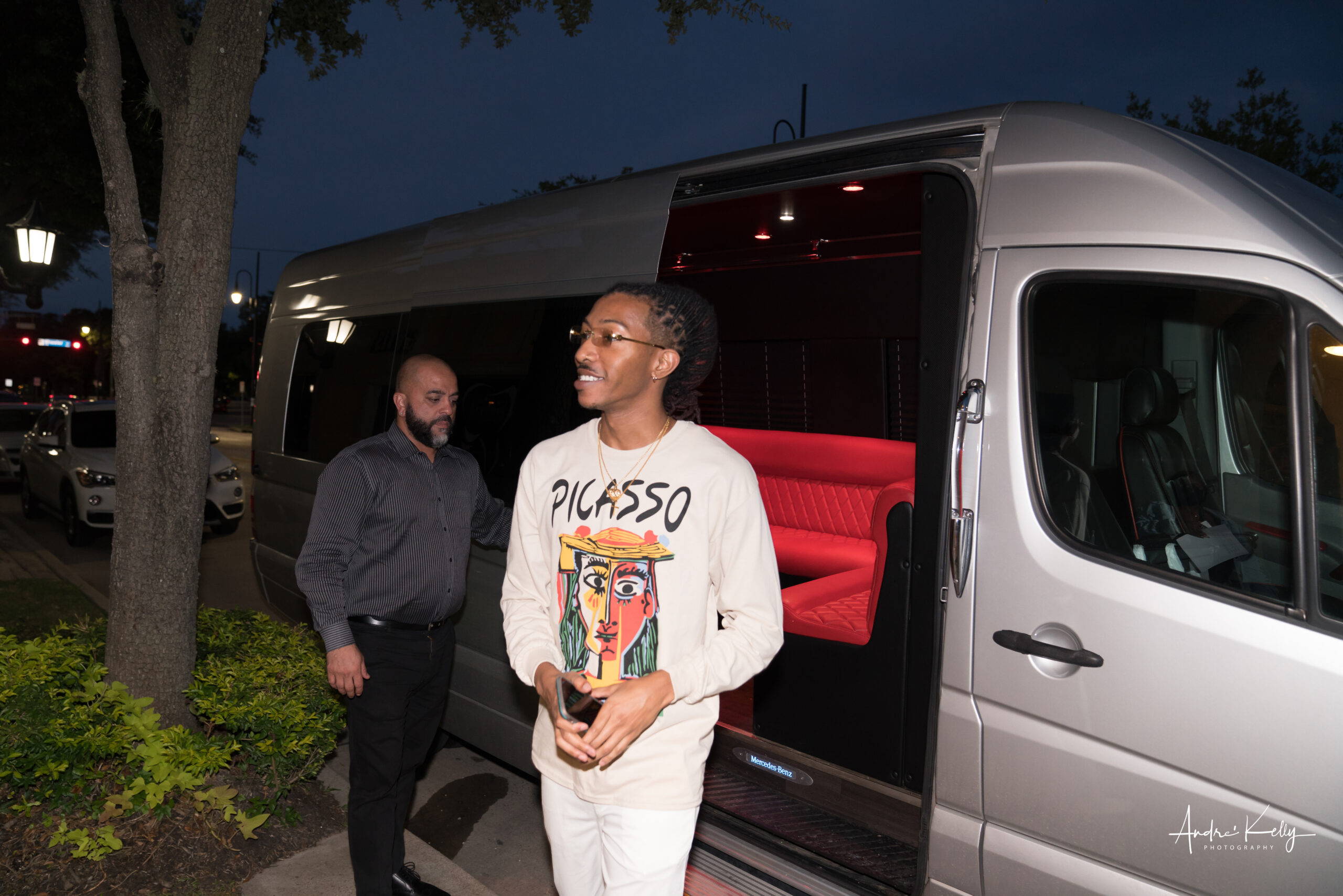 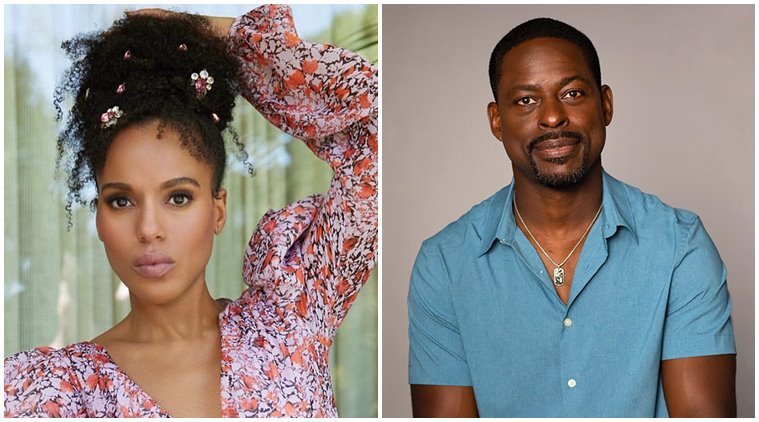 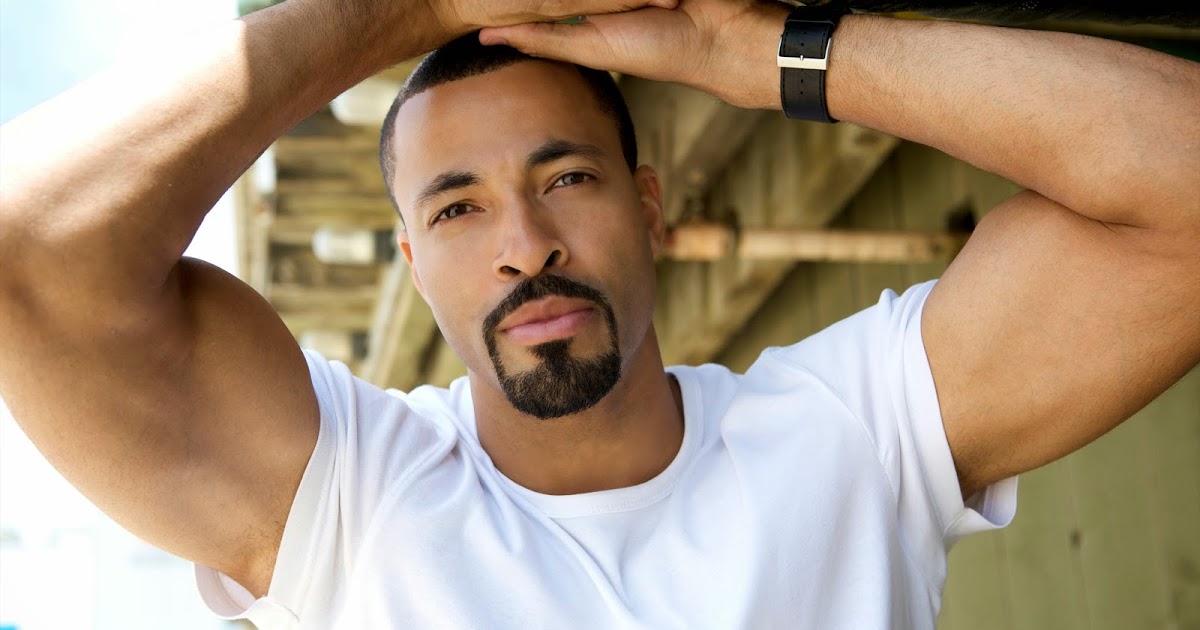 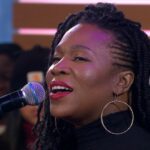 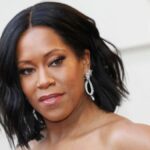