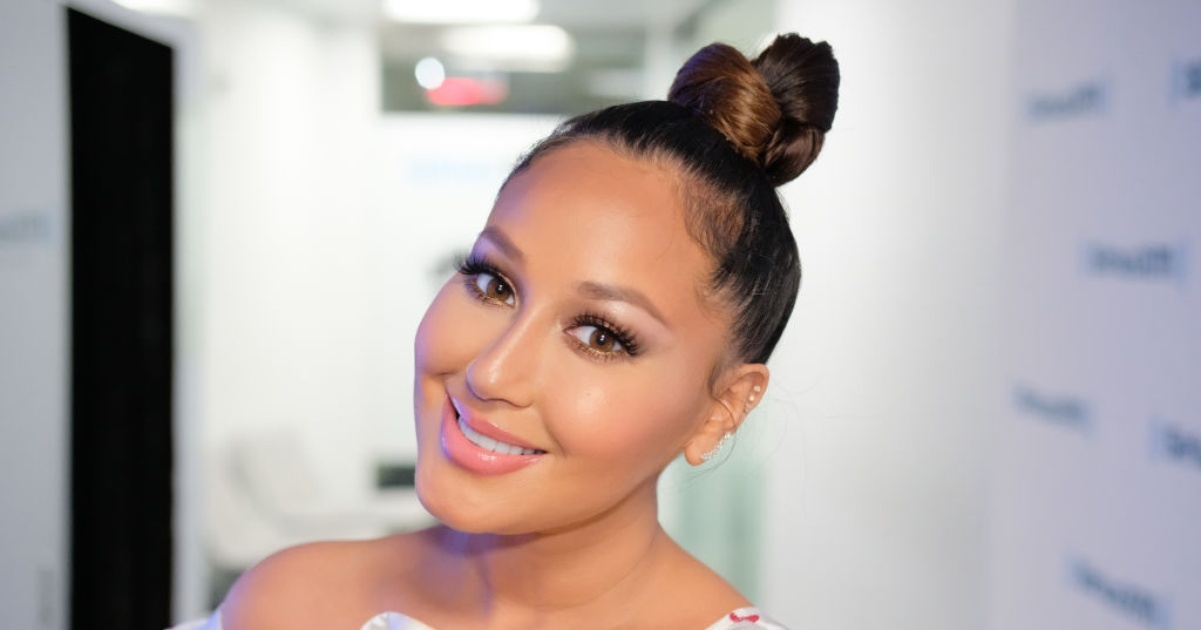 Adrienne Bailon-Houghton shared an embarrassing childhood story that ultimately led to her career success on the January 14, episode of The Real, daytime talk show.

“As a child somewhat growing up in poverty. I was broke growing up. I didn’t have Sony, I didn’t have toys. I didn’t have any of those things, and I had a father who was an immigrant, who didn’t speak English, and a lot of people made fun of that growing up. Ummm, I remember inviting kids over from school, and like I said, I had no interesting toys to play with so my dad would watch the TV, so he could read and write English but watching TV, it was sometimes hard to understand, so I grew up with closed captions. I call them subtitles on the screen at all times, and I knew that I wanted to do something in entertainment.

Bailon-Houghton, says she was “in every church play, and wanted to be an actress, sharing, she had never known anyone who did professional acting. “I never seen a script in my life. I didn’t even know how to get one, but I knew that ‘Oh crap,’ the words come up on the screen, and that’s the script.” As she continued the story, she recalls an awkward time. “For me, a fun past-time was having friends over and be like, Aight! When it (the screen) comes up, it says, Meg and I’m Brian, you read Meg, and I’ll read Brian. Bailon-Houghton says, “I invited this kid over, and they ended up telling everyone in my school don’t go to Adrienne’s house. She’s super weird. Her parents don’t speak English, and she’s going to make you read the TV for fun, and I cried so bad about that.”

The Real co-host revealed how heartbreaking that moment was and that kids would think she was going to make them read the TV because of what they heard. But as art imitates life, Bailon-Houghton says, “Later on in my life, I got a job like this, and I got an incredible compliment from a producer once, who said, “Man, why is it when you’re reading the prompter it never looks like you’re reading the prompter?” “And, I said, God, you are so good.”

Bailon-Houghton ended her story by saying, “baaabbbbyyy I’ve been reading the prompter since I was eight, and I didn’t even know it. I think if we can instill that in our children to recognize Yo, whatever that thing is that you think are holding you back that people make fun of you for, trust and believe that is God setting you up for preparation for what you are intended to be.”

Watch the entire clip below. 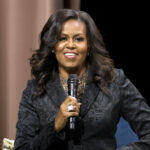