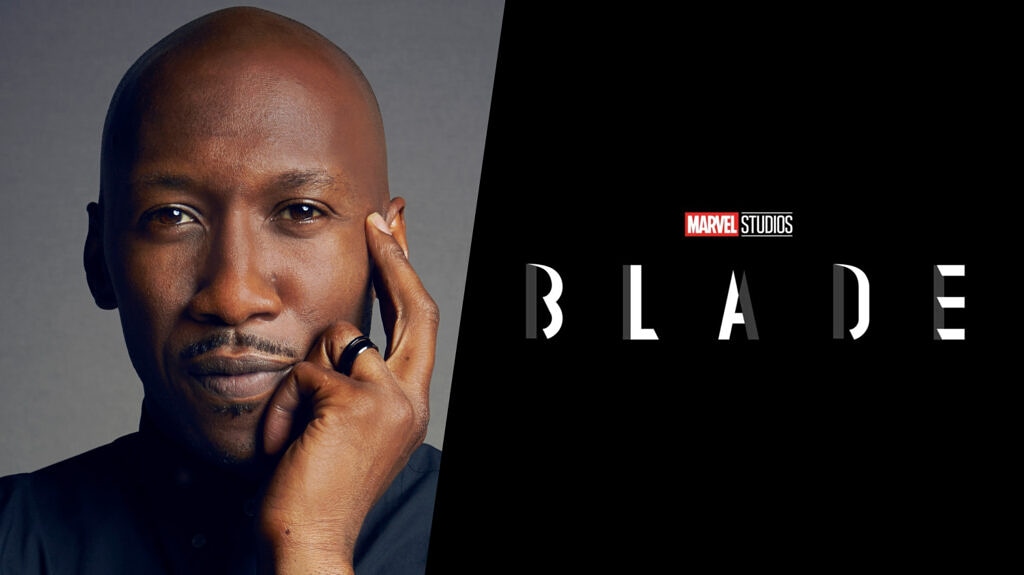 A New Marvel Phase Comes With A New Blade

This past weekend at Comic Con, Marvel released the line-up for their Phase 4. The release came with a lot of new surprises, Tessa Thompson being their first LGBTQ superhero in the new Thor, and Mandarin actor Simu Lui casted as Shang-Chi. But the biggest surprise was the reveal of Mahershala Ali in his role as the new Blade.

As someone who grew up on the Blade trilogy, I couldn’t imagine anyone else playing the character besides the one and only Wesley Snipes. But Marvel seems to have found the perfect replacement. Studio President—Kevin Feige, brought out the two-time Oscar winner after the release of the lineup for the Marvel Phase 4 movies; expressing to the crowd that he didn’t want to leave it up to rumors. Feige told Fandago, it was Ali that pitched the movie to Marvel.

“And when Mahershala wants to meet, you take the meeting. And I think he had just come off of his second Academy Award. And we were talking very polite and he was talking about what a fan he is, and then he just cut right to it, and was like ‘Blade.” And we were like, ‘Yes.'”

While fans are excited about Ali taking over the reboot, many were upset that Snipes was not recast, or if he would make an apperance in the film. Snipes told ComicCon.com ““To all the DAYWALKERS losing their minds right now, chillaaxx. Although the news comes as a surprise, it’s ALL GOOD. Such is the ‘business’ of ‘entertainment!… Honor and respect to the grandmaster Stan. Congratulations and Salaam to Mahershala Ali, a beautiful and talented artist whose expressions I look forward to experiencing for many years to come.”

Whether it is Ali or Snipes, one thing is for sure and that is… another Marvel classic.

No release date was given for the movie. 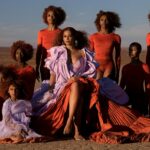 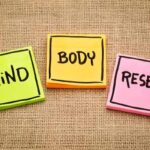