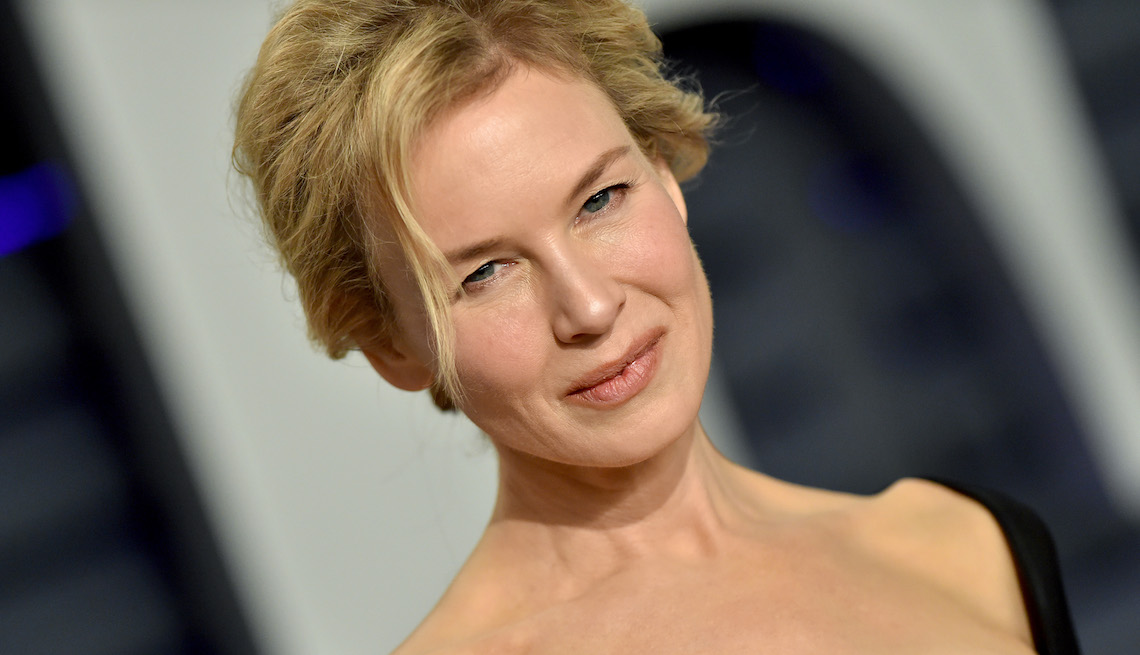 Renée Zellweger has been away from Hollywood for almost seven years, but if this awards season is any indication of her star power, she’s picking up where she left off. And we’re giving you three reasons to like the Texas native return to acting her way.

With a Golden Globe and Critics’ Choice Award win and an Oscar nomination for Best Actress for her portrayal of Judy Garland in Judy, Zellweger still finds time to cheer on her competition during her acceptance speeches.

“I mean it, your work moves me. It moves me. And I’ve been cheering for y’all from theater seats for a long time,” the actress said about her fellow nominees — Cynthia Erivo (Harriet), Scarlett Johansson (Marriage Story), Saoirse Ronan (Little Women) and Charlize Theron (Bombshell).

Zellweger’s absence from acting was self-imposed care. With no reported drama connected to her hiatus, the actress needed to rest, she says in an interview with Vogue U.K.

“I was fatigued and wasn’t taking the time I needed to recover between projects, and it caught up with me,” Zellweger confesses to the British magazine. “I got sick of the sound of my own voice: it was time to go away and grow up a bit.”

The actress chooses to focus on her craft and not the words of naysayers. Zellweger is one of the few people in Hollywood that after, a seven-year absence, lands a movie role that recognizes her talent still to this day. Reminding everyone, it’s broadening her strengths as an actor that’s important and not giving attention to rumors.

Social media was not as visible at the height of Zellweger’s fame. So when recent talk surfaced like has she had any plastic surgery or what’s up with her southern drawl? The star, who brought us memorable roles in movies such as Bridget Jones’s Diary and Cold Mountain, the latter she won an Oscar for Best Supporting Actress, addressed the negativity in 2014, in a spirited essay that explained why she didn’t care for any of the criticism.

“My friends say that I look peaceful. I am healthy,” Zellweger responded of her appearance. “For a long time I wasn’t doing such a good job with that. I took on a schedule that is not realistically sustainable and didn’t allow for taking care of myself. Rather than stopping to recalibrate, I kept running until I was depleted and made bad choices about how to conceal the exhaustion. I was aware of the chaos and finally chose different things.”

The 2020 Academy Awards, a.k.a. the Oscars, will take place on February 9 at Los Angeles’s Dolby Theater and will air on ABC. 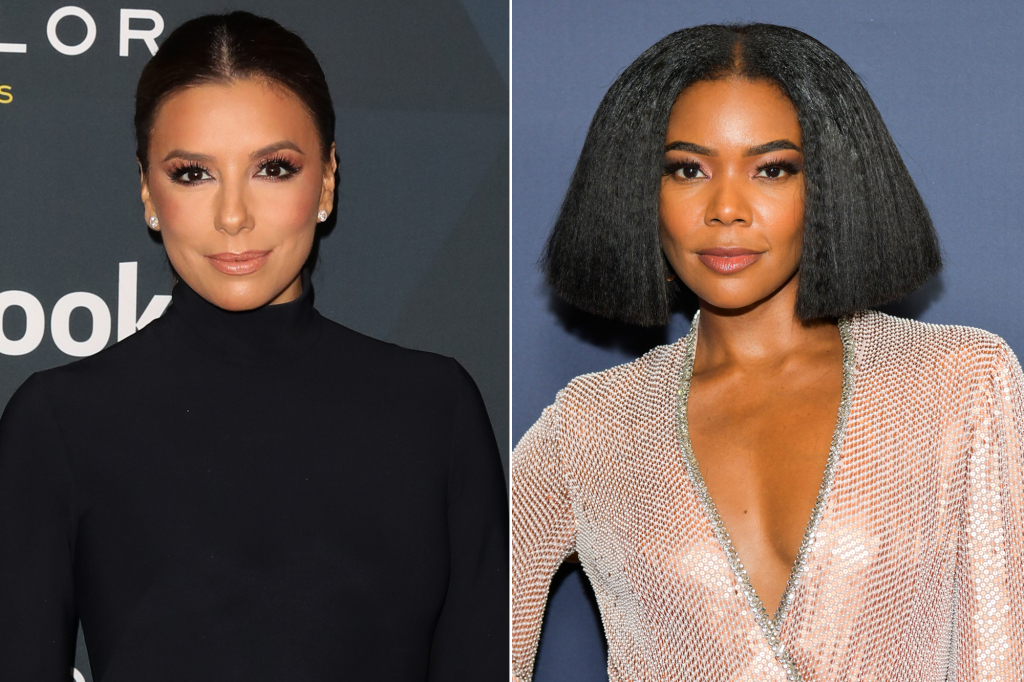 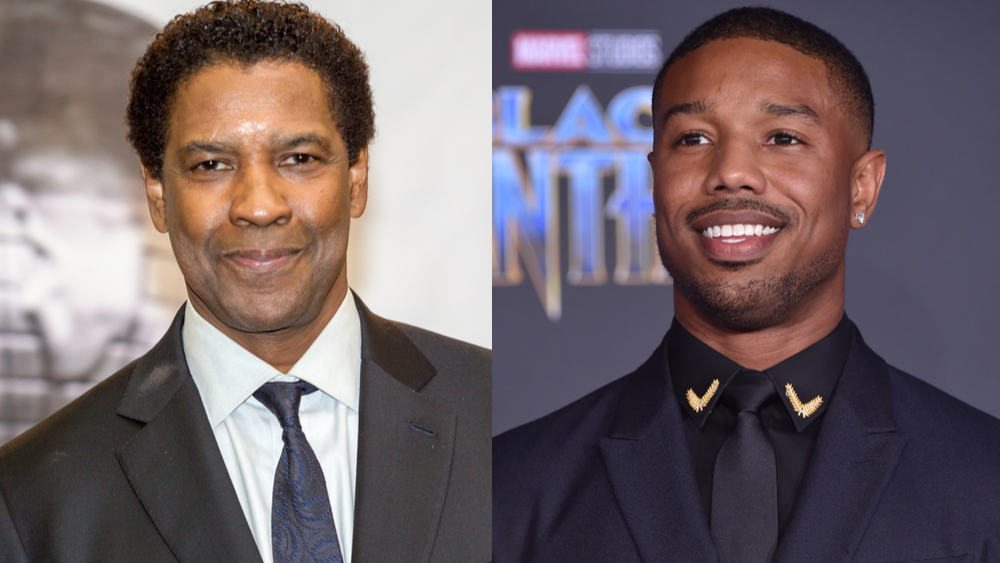 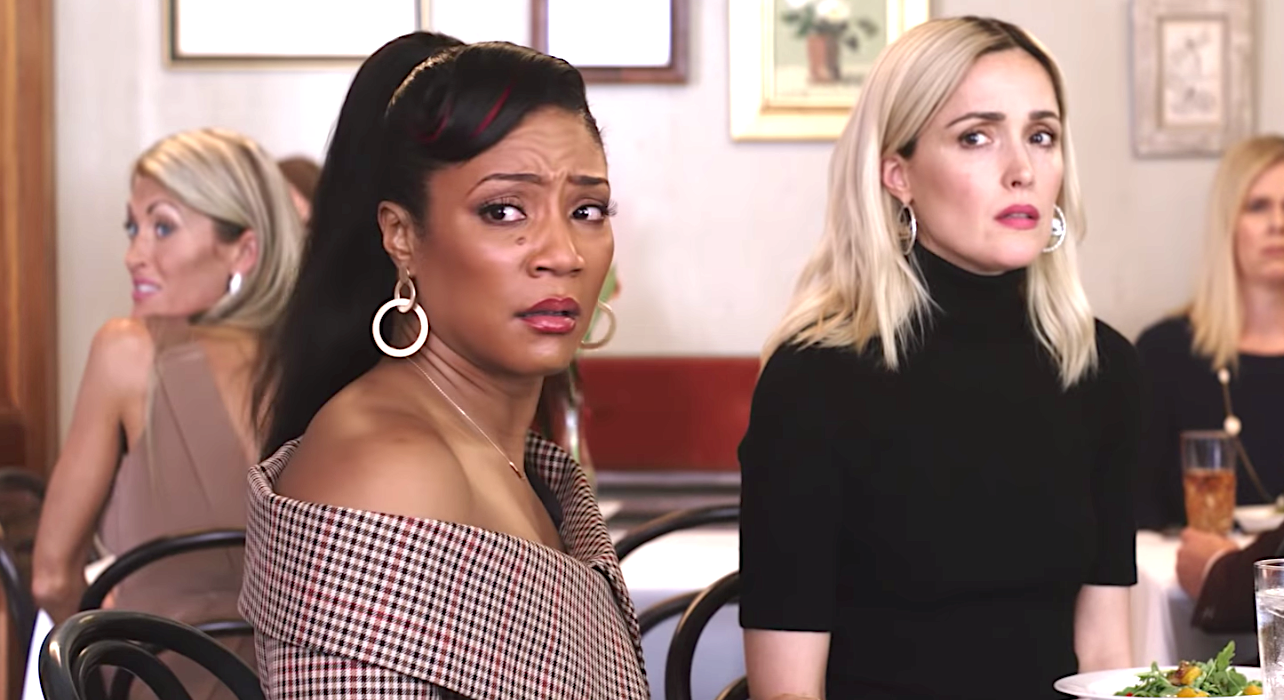 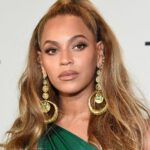 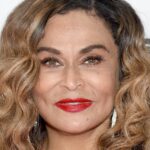